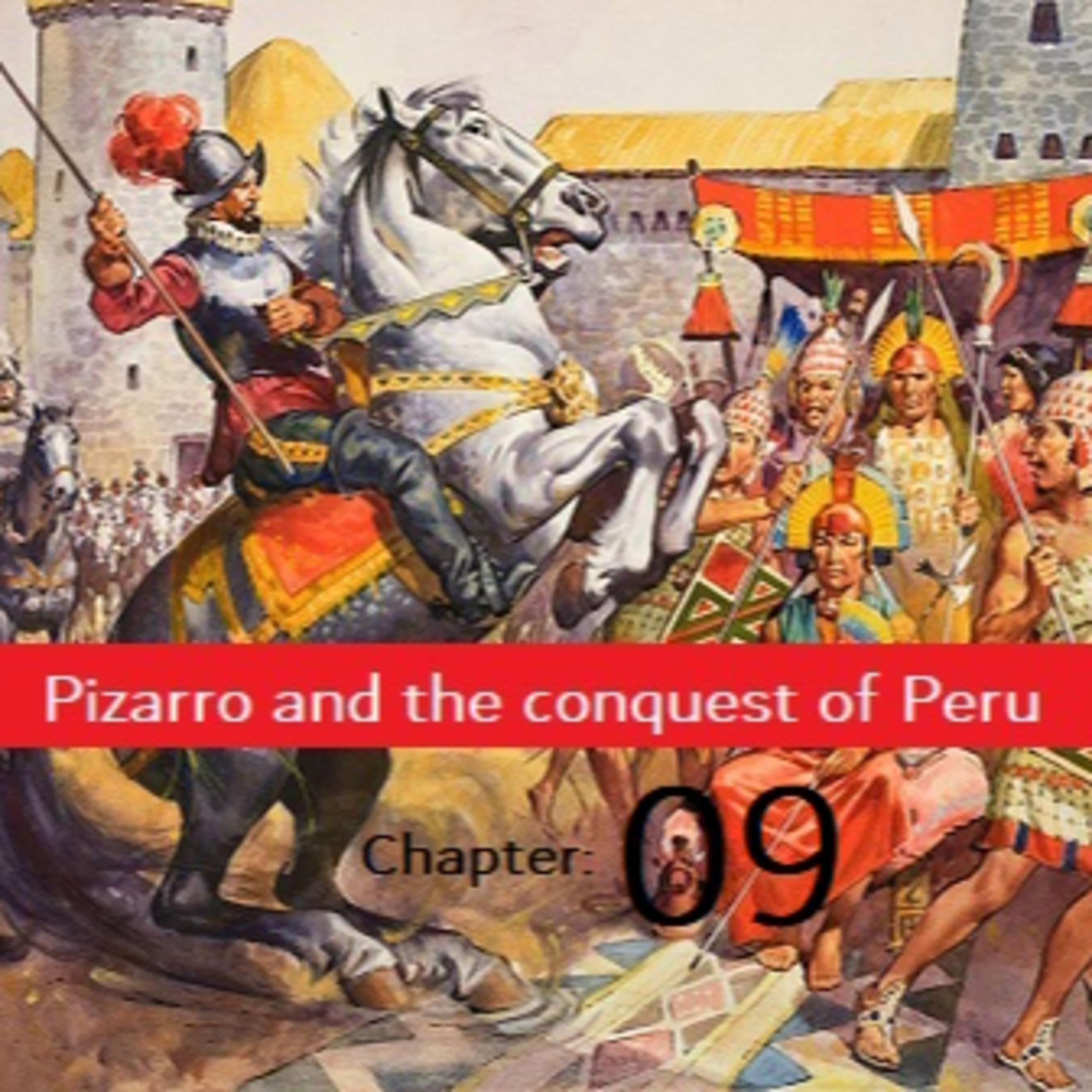 WE left Pizarro at San Miguel, that first town founded by Europeans in Peru, on the river Piura, not far from the sea. While he was engaged in partitioning lands and natives among the settlers, erecting buildings, and establishing a form of government, Atahuallpa the victorious was encamped in a beautiful valley at the base of the great mountains known as Cassamarca. He himself had not taken part in the last battle, for it had been fought and won by a brave general in command of his veteran troops.

As Cassamarca was conveniently situated between the far-distant cities of Quito and Cuzco—^which latter the Inca had not yet seen—he awaited the coming of his general there, intending after his arrival to march upon the City of the Sun. His camp, in fact, was about ten days’ journey from San Miguel, from which, in the last week of September, 1532, Pizarro set out to seek him.

As will be shown in the unfolding of this narrative, Pizarro could not have chosen a more opporttme time for invasion, or have contrived a ijiore fortunate combination of circumstances, had he been perfectly aware of what was occurring behind that mysterious barrier of motmtains which interposed between him and the army of the Inca. The death of Huayna Capac, the elder Inca, had occurred sometime in 1525, and while Pizarro was equipping himself for the conquest—^reconnoitring the coast, voyaging to Spain and soliciting the crown, raising troops, accumulating munitions, and building vessels— the important events were happening within the empire, or kingdom, which were to hasten its downfall.

The decisive event, the conflict between Atahuallpa and Huascar, occurred in the first half of the year 1532, and but for that clash of the two sovereigns, who should have been at peace, Pizarro might not have been permitted to invade their country. For, not only had it weakened the Inca’s power, by causing an alienation of hitherto servile thousands, whose allegiance was now divided, but it had been the cause of Atahuallpa’s leaving his capital city of Quito and advancing to a point much nearer the coast, and hence more accessible to the invaders. Had there been no feud between the two rivals, on the thrones of Quito and Cuzco, and especially if they could have united against the common foe, there is no question but that the Spaniards would have been repelled, if not annihilated.

Many thousand Peruvians had been slain in battle, and the surly survivors compelled to look upon the victor as their lord; while in addition to the massacre committed by the soldiers, Atahuallpa had perpetrated another, by which the royal family of nobles was nearly exterminated. Summoning them to meet at Cuzco for consultation, it is said, he ordered them to be butchered, many to be tortured, merely because they could, like himself, boast of Inca blood in their veins. Many of them were his half-brothers, for the late HuaytiaCapac left a numerous progeny,» who might each one of them show a better title to the crown than the illegitimate Atahuallpa»; and many, again, were his sisters and cousins. All were regarded by the common people with veneration, and though these were the most submissive, docile subjects in the world, they could not but resent this bloody act of the usurper. 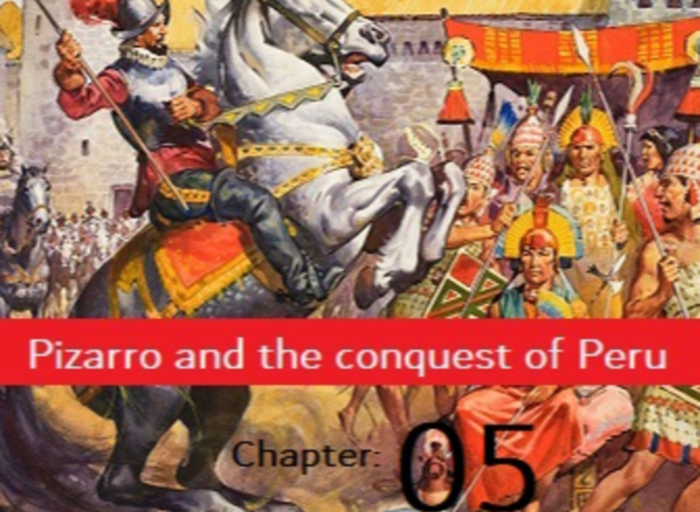 Pizarro and the conquest of Peru, by Frederick A. Ober (Chapter 05) 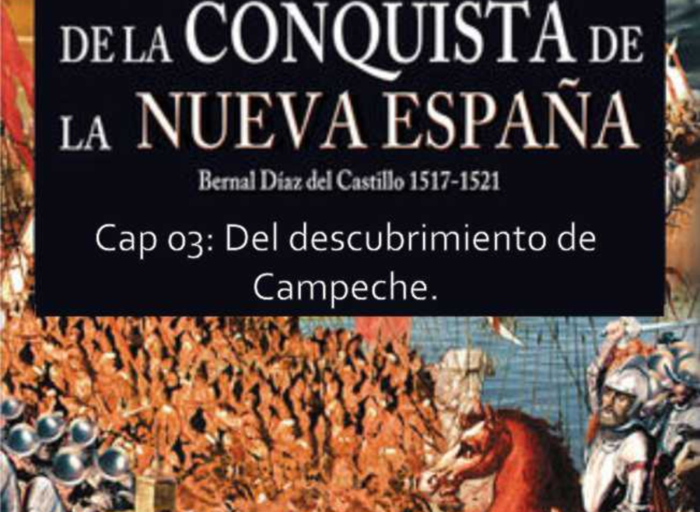