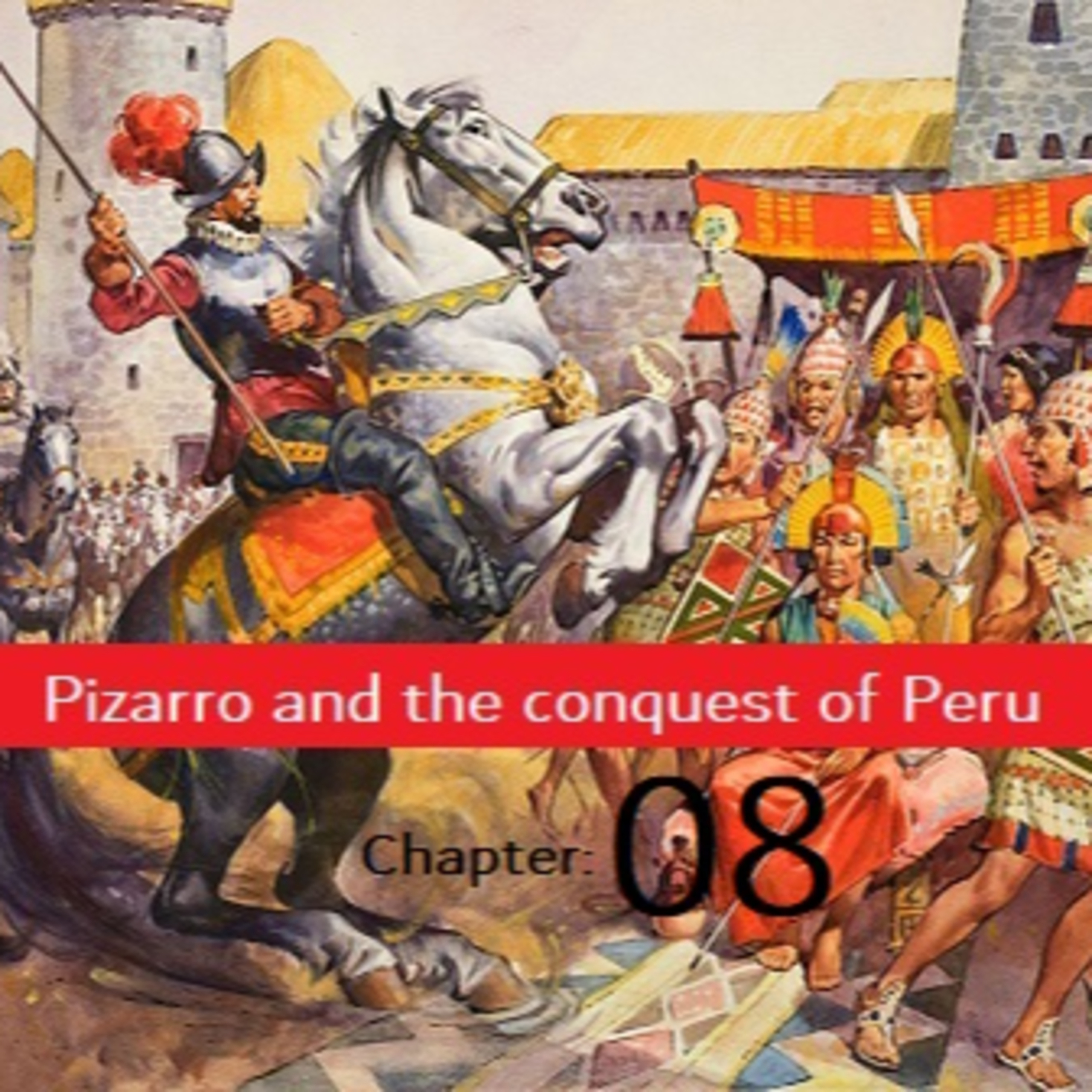 A GLANCE AT THE PERUVIANS

IN order to understand the nature of this enterprise projected by Pizarro—^to grasp its magnitude, and fully comprehend its perils, we should pause a while—^before proceeding with him into the unknown cotmtry, and inform ourselves as to its resources. How did it differ from any other portion of South America, and why was this territory better worth invading than any other?

In the first place, it was imique in its geographical situation, physical conditions, and natural resources. It seemed as though nature had outdone herself in creating the stupendous Andes, with peaks rising more than twenty thousand feet into the clouds, and stored with an inexhaustible supply of precious metals. A continuous moimtain chain, or Cordillera^ ran almost parallel with the trend of the coast, between which and this «backbone of the continent» exists every variety of table-land, or elevated plain, fertile valley, gloomy gorge, ravine, and arid desert country.

The ancient empire of the Incas, which Pizarro had so audaciously invaded, was comprehended within the present limits of Peru, and overlapped its northern botmdaries. It extended from two or three degrees north of the equator to thirty-seven or thirty-eight south of it, and from the Pacific on the west to the headwaters of the Amazon on the east. Perhaps we might better say that its botmdaries, except on the Pacific, were indeterminate, since no obstacle of a physical nattire seemed sxifficient to deter the warlike Incas in their territorial conquests.

In the second place, this wonderful region, with every variety of climate from torrid to frigid, was occupied by an equally wonderful people, who, during the lapse of centuries had developed a civilization, state or condition of refinement, unequalled by that of any other aboriginal nation on the American continent. The Aztecs of Mexico in some respects surpassed these «Incas» of Peru—or, rather, they adopted and adapted the civilization of former peoples, as the Toltecs, and the Mayas of Yucatan, with their hieroglyphics and tm surpassed architecttire—^but they were not, upon the whole, so advanced.

But for their thought-carrying «picturewritings » and their astronomical system (both, probably, inherited from the Toltecs), the Aztecs might be classed second to the Incas in civilization. The truth is, that each nation had advanced along special lines, the one excelling the other in some things; but in general culture the Peruvians probably surpassed the Mexicans. Each nation had developed in absolute ignorance of the other, separated as were these two peoples by Central America and the isthmian region; but if they had been conjoined, they might have risen to a plane hardly inferior to that occupied by some of the Old-World monarchies.

Had there been any sort of communication between the two during the years in which the conquest of Mexico and the West Indies was being achieved, the fate of Peru might have been different from what it was as history informs us. Not a hint, however, reached the Peruvians of what was going on outside their motmtainous domain, save that vague rumor now and then disturbed them with the tidings of strangers in armor and with wonderful weapons, landing on the isthmus and flitting along their coast. 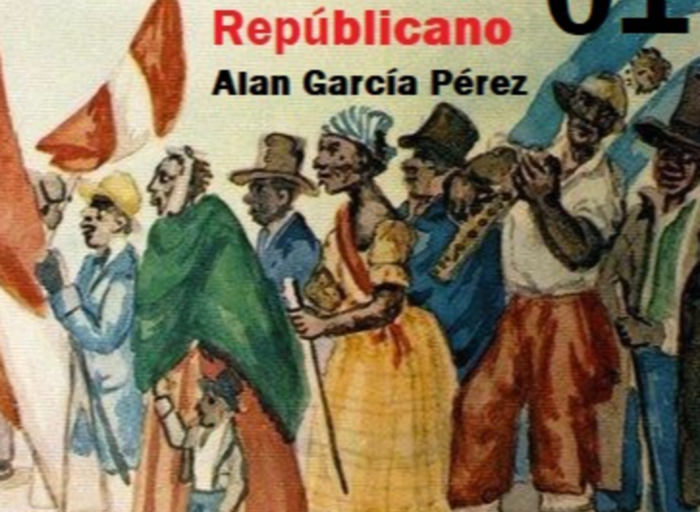 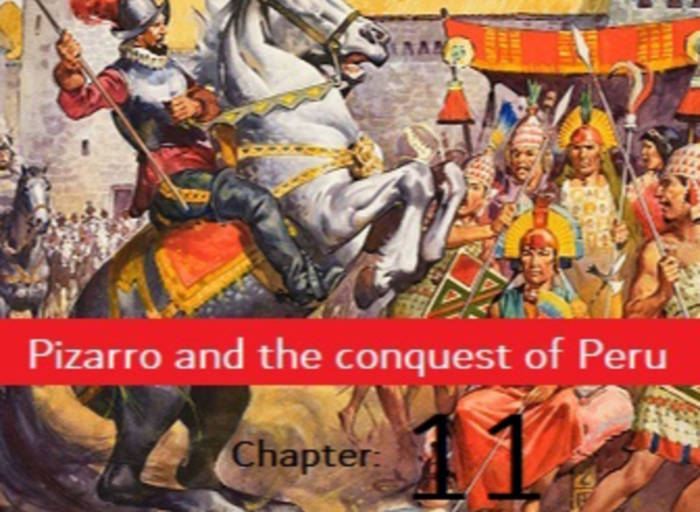 Pizarro and the conquest of Peru, by Frederick A. Ober (Chapter 11)