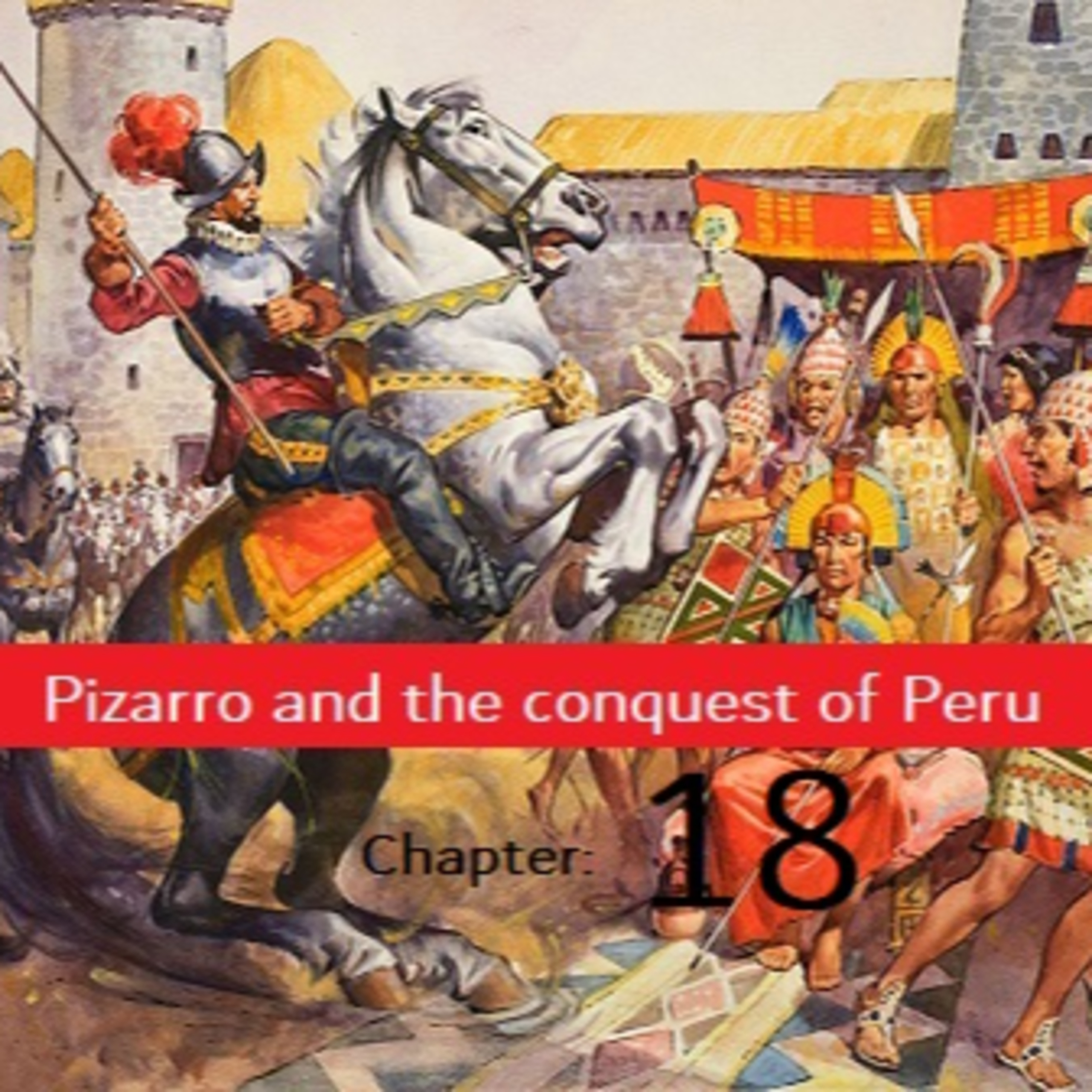 HOUGH Hernando Pizarro had driven the enemy from Cuzco and its immediate neighborhood, he dared not send even a coiirier to the coast for tidings of his brother,

as the mountains were still infested with roving bands of Indians. By putting some of his captives to the torture, he extorted from them the unwelcome information that the governor had abandoned Lima and had sailed for Panama with all his people. They also said that the Inca had in his possession the skins of one hundred and fifty horses, the remains of Pizarro’s cavalry, and the heads of two hundred Spaniards slain in battle!

This dismal news convinced Hernando that he was left alone in the land with his decimated band; but he did not give over pursuit and persecution of the natives, nevertheless. While engaged in that occupation SO congenial to his cruel nature one day, rumors reached him of the near approach to Cuzco of Almagro’s army. For a while he was uncertain whether the «men of Chile»— as they were henceforth called — came as friends or enemies; but he was not left long in doubt. Soon an embassy arrived from Almagro, who sent a copy of his credentials from the crown, confirming him as marshal and adelantado, with a peremptory demand that he be given possession of the city.

That doughty commander had been defeated in his projected conquest of the great southern country—not by hostile armies, but by the elements. The asperities of nature had proved too great for him to overcome, especially with that loadstone at Cuzco pulling him back. He and his men had advanced hopefully and cheerily at first, but when at last they began to suffer from cold and hunger, when many had lost toes and fingers from frost-bites, and the provisions gave out, they resolved to return. The decision was not made, however, until the sufferings of the army had become acute, until the frozen carcasses of all their horses had been devoured, in the extremity of hunger and there seemed actually no hope of reaching the land of gold — still far off beyond the snowy mountains. They had marched three hundred miles beyond the southern frontier of Peru before they set their faces northward again, on the return journey crossing a vast and dreary desert, and endiu-ing great privations.

They were at Arequipa, less than two htmdred miles from Cuzco, when they first heard of the Indian insturection. They learned, also, that the Inca was still intrenched in his stronghold, not far from Cuzco. Though his force of nearly five hundred men far exceeded that of Hernando Pizarro, depleted as it was by the protracted contest, Almagro thought it might be desirable to secure Manco Capac as an ally, so sent to him, soliciting an interview. The Inca consented; but he had heard of the cruelties practised by Almagro upon the Indians of the south: of the chain gangs he had made up of the natives, compelling them to serve as beasts of burden until they dropped dead from fatigue; of the thirty Indian chiefs he had burned alive in revenge for the killing of three of his men. 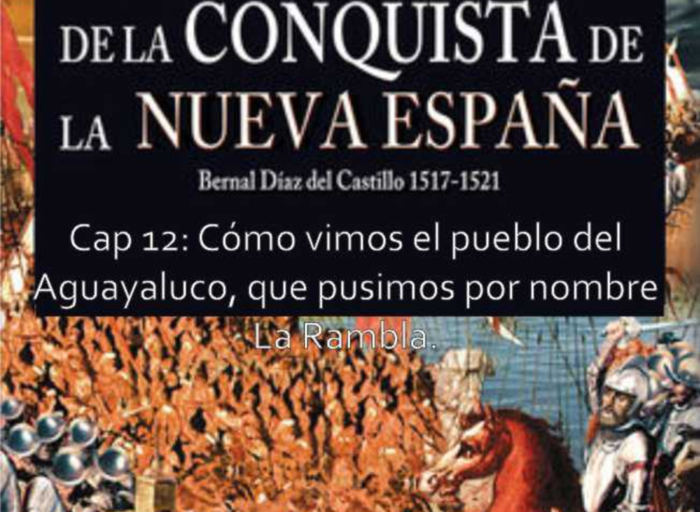 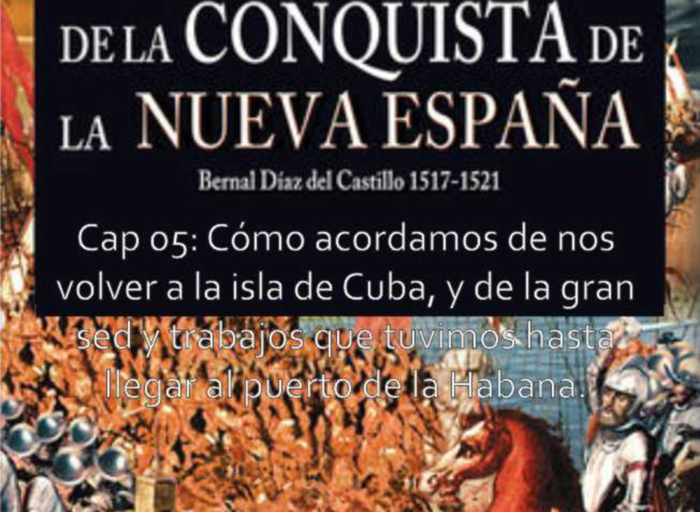 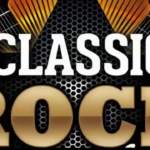