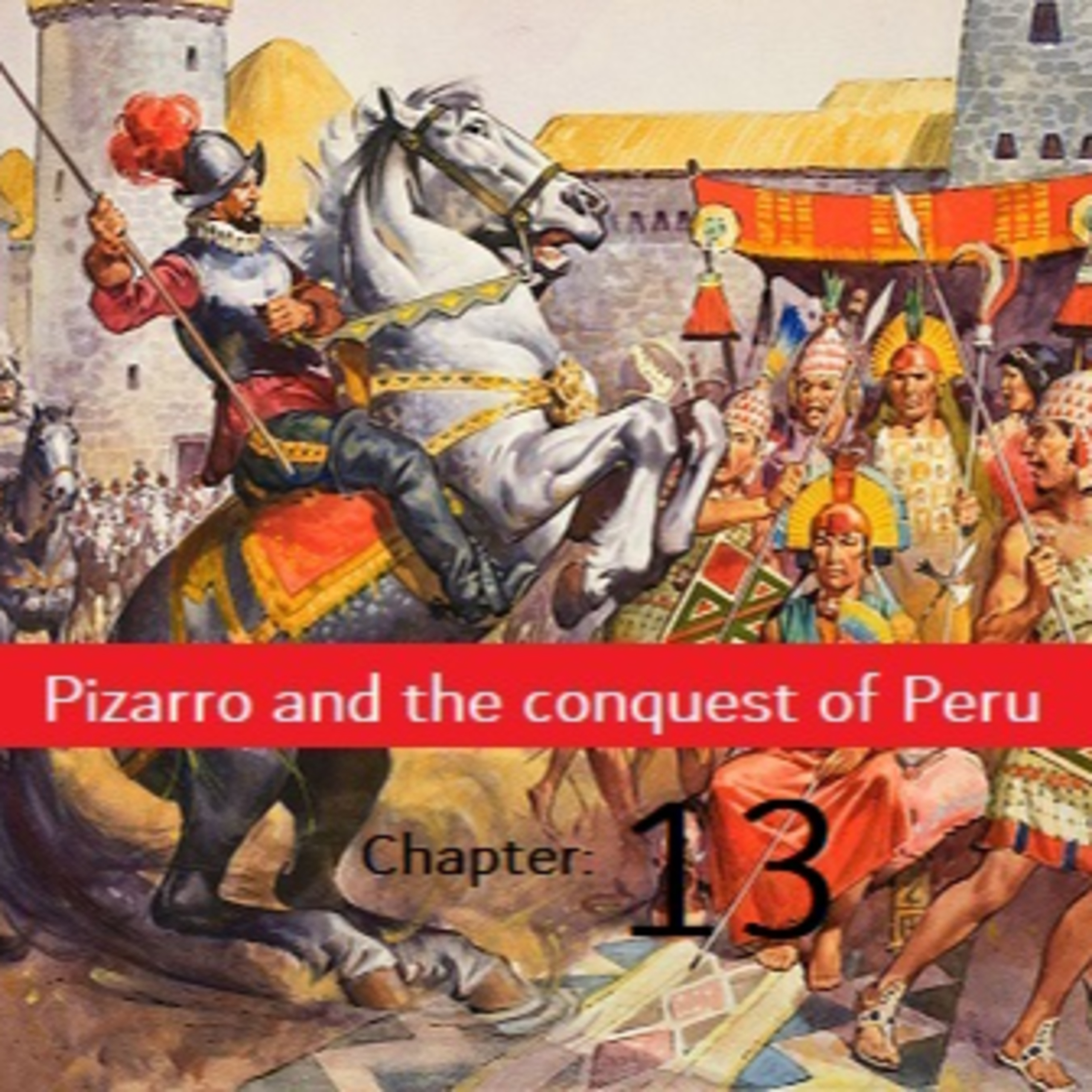 THE INCA AND HIS MURDERERS 1S33

WHAT a day was that in Cassamarca, when the emissaries returned from Cuzco! It was filled with rejoicings, and the Inca was as delighted as the soldiers of Pizarro at the successful outcome of their hazardous journey. He may have felt some pangs of regret when the adornments of the temple were exposed to view: those plates and bars of gold which had been lavished by his ancestors upon the abode of their deity. But were they not the price of his freedom?

The great room was now filling rapidly, with such a variety of golden plate, tiles, goblets, salvers, vases, such ingenious creations of the barbaric artisans, that the Spaniards gasped in wonder and astonishment. All were beautiful—^too beautiful to go to the melting-pot—^but among them were several objects that claimed particiilat attention. One of these was a golden fountain, of which not only the basin and sparkling jet of water were imitated, but, as well, aquatic birds that played about them and disported in the spray. Another was a sheaf of maize, with ear of solid gold incased in leaves of silver, and golden tassel pendent. If any object in nature were worth imitating it surely should be the maize, or Indian-corn, which for centuries had fed the natives of America, and was destined to prove such a blessing to countless thousands in both worlds divided by the great waters. Some of these inestimable treasures of art were preserved, for exhibition in Spain; but the most of them were melted into ingots, in which shape they were more easily divided among the impatient conquerors.

Ever since the return of the emissaries from Cuzco, in fact, the soldiers had clamored for an inmiediate partition of the spoils, realizing the dangers in delay; biit a full month was consumed in recasting and reckoning up the value of this treasure, so that by the time the day of division carile round the soldiers were almost ready to tear one another into pieces for their shares. If Pizarro had wished to deprive any one of his portion, he surely did not dare, and the restdt was that all received what was due them, though many were far from satisfied.

The grand total amounted to more than fifteen million dollars, of which first the «King’s fifth» was set aside, then Francisco Pizarro’s share, which amounted to more than half a million (including his booty in silver). His brother, Hernando, received half as much as he, Hernando de Soto half the sum given to the former, and so on, in a descending scale, the cavalry receiving more than eight thousand golden pesos each, and the infantry four thousand. 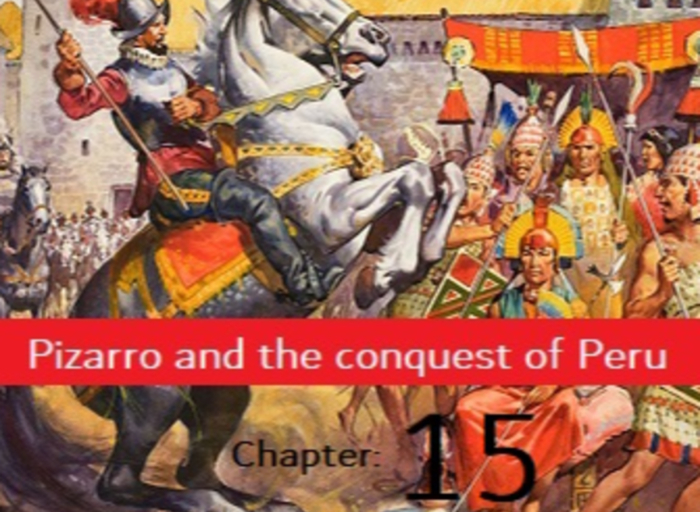 Pizarro and the conquest of Peru, by Frederick A. Ober (Chapter 15) 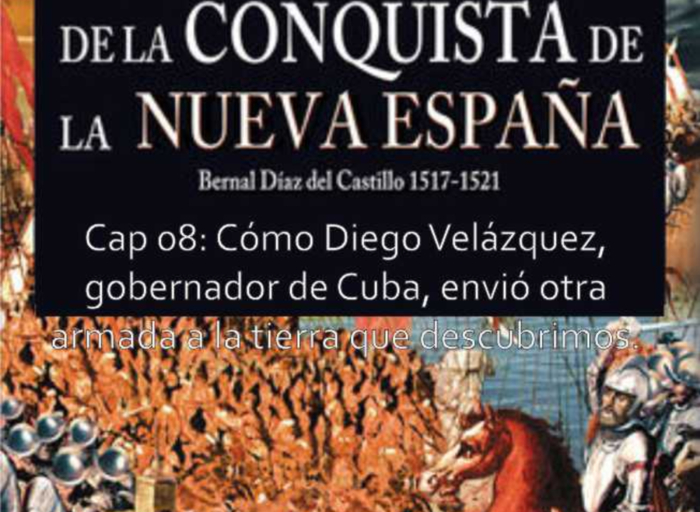 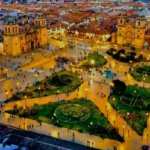