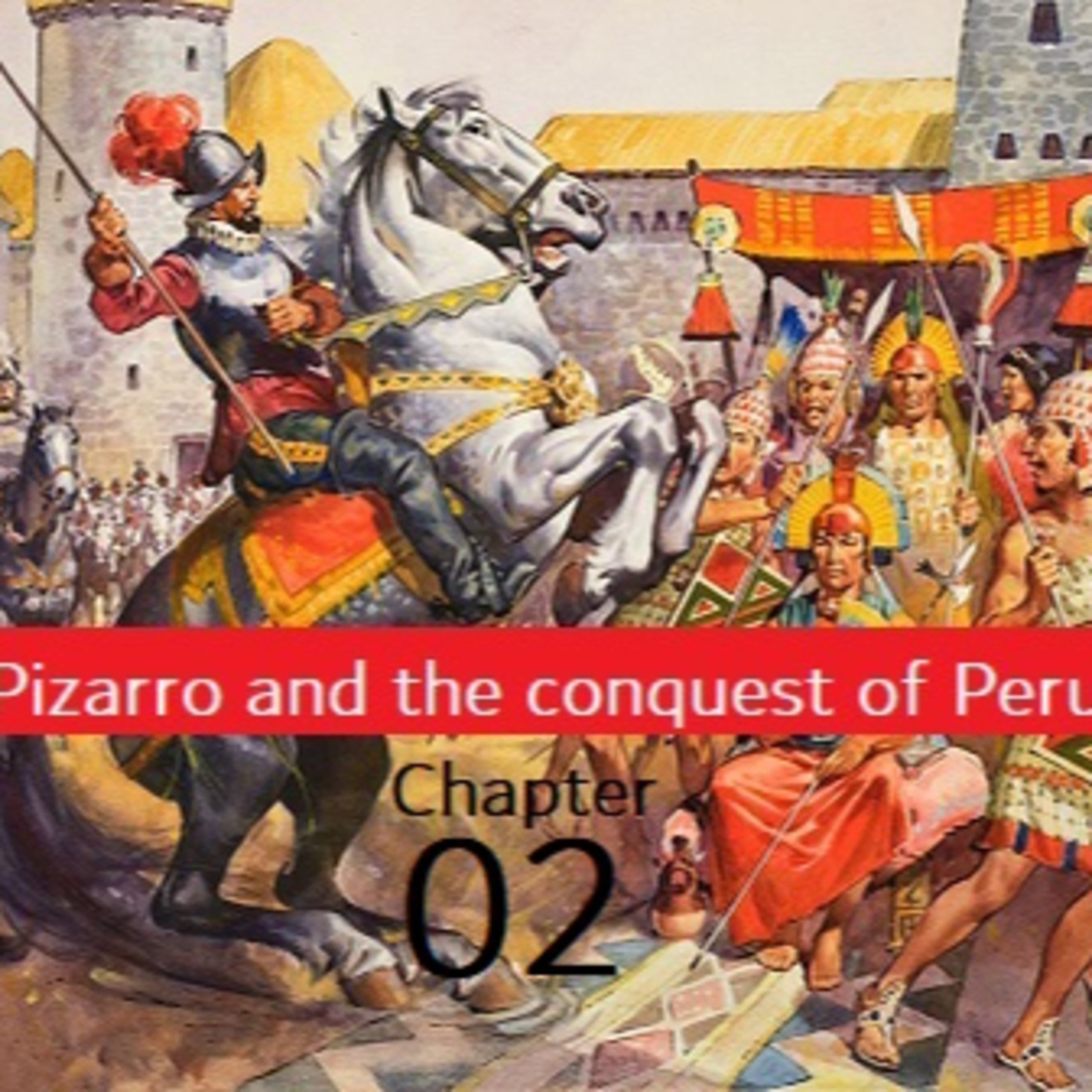 AT the time he was permitted by Provir dence to behold that glorious panorama of sea and land, unfolded from the isolated peak in Darien, Francisco Pizarro was more than forty years of age, having been bom in or about the year 1471. His birthplace was Truxillo, Spain, in the province of Estremadura, from which also hailed Hernando Cortes, who, though fifteen years his jimior, was to achieve the conquest of Mexico before Pizarro had even heard of Peru. The two were related, through the mother of Cortes and the father of Pizarro; but they did not meet in their youth, owing to the fact that the latter, though acknowledging the paternity of Francisco, was never married to his mother. The elder Pizarro, Gonzalo, had distinguished himself in the wars of Italy, under the «Great Captain,** Gonsalvo de Cordova; but he besmirched his family scutcheon by his amours with common women, and of his five sons could boast of but one who was legitimate.

Francisco was bom in poverty and disgrace, though his father lived in Truxillo as a haughty hidalgo, and it is a tradition that even his mother neglected him, his life being saved by the nursing he received from a sow. At all events, his earliest recollections were of the swine among which he was reared and to the care of which his youth was devoted. He served as a swineherd until he had become a youth of goodly size, when his father took him to the Italian wars. He perceived that Francisco was a fighter; but he seems to have done nothing to advance his son from the ranks, and of his life as a soldier in Italy very little is known.

Accustomed from babyhood to cuffs and blows, neglect and hardship, and always with the curse of his birth upon him, Francisco seems to have led a hopeless sort of existence —at least ambitionless. No one had ever taken any interest in him, not even his mother, and though there were good schools in Truxillo, he grew up without learning either to read or to write. He never learned, in fact, for though he once or twice attempted it in after life, he soon gave up in disgust. He was certainly obtuse and pig-headed, though he had sense enough to perceive, when arrived at man’s estate, that there was no fortune for either a swineherd or a soldier in Old Spain, and that to obtain one he must strike out in the new land discovered by Columbus beyond the Atlantic Ocean…. 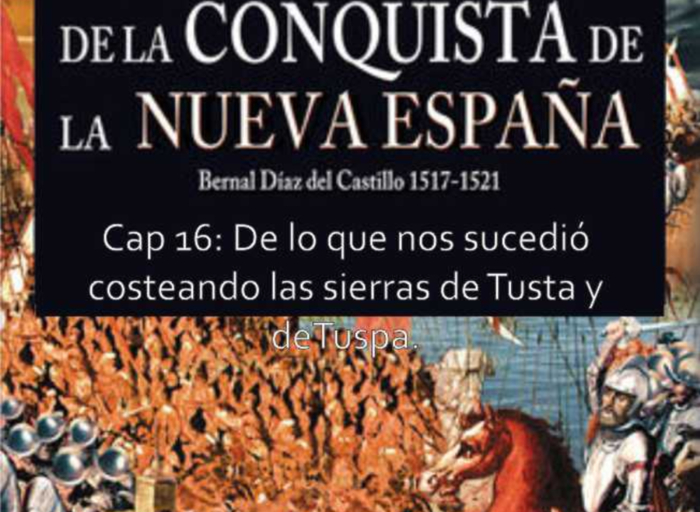 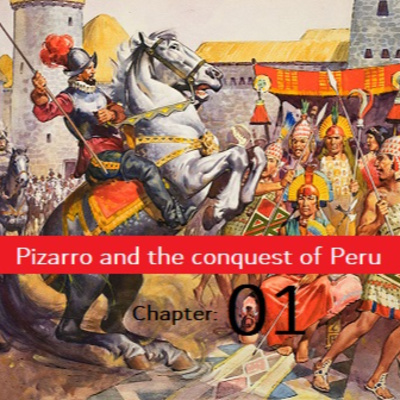 Pizarro and the conquest of Peru, by Frederick A. Ober (Chapter 01)