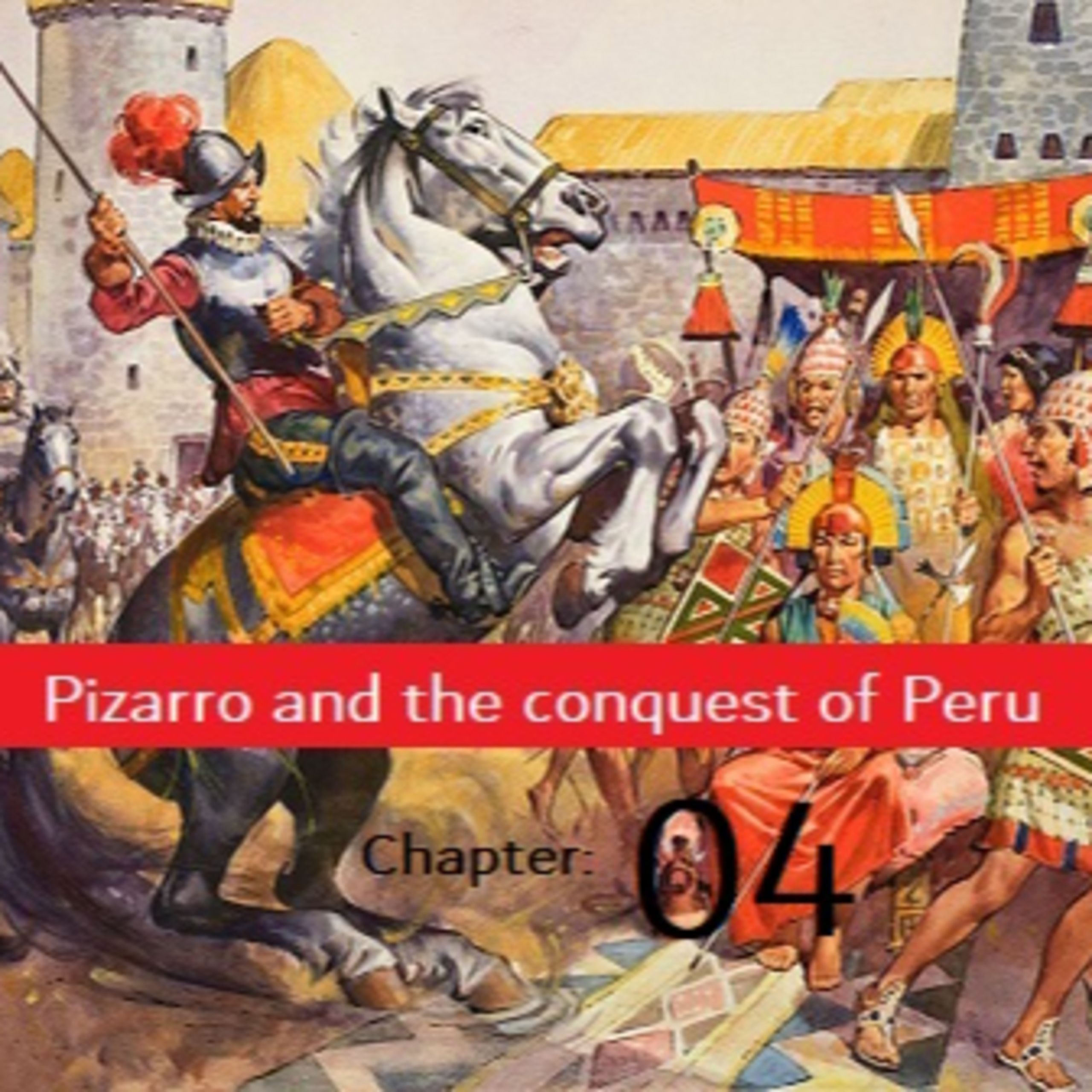 IT was no consolation for Pizarro to learn that, while he was on his return voyage, Almagro was seeking him in the south, and that they were plajang a game of crosspurposes. Yet such was the case. His faithful partner, after again raking and scraping the environs of Panama, as with a fine-tooth comb, had raised a scurvy crew of soldier-sailors, and, fitting up the second vessel they had purchased, had sailed in search of him down the coast.

He barely missed him several times, at last arriving at Quemado, where Pizarro had received such a warm reception. The natives had returned to their village, and behind the palisades awaited the coming of the strangers. No gold was to be found, as it had been taken away by Pizarro, but Almagro resolved to attack the place, nevertheless.

He assailed it with fury, and eventually drove out its defenders; but he fared still worse than Pizarro, whose wounds were not severe, as he was wounded in the head by a javelin and lost the sight of an eye.

He narrowly escaped with his life, and the pain from his wound was great, yet he persevered in his search, sailing farther south than any one before him, and turning about at the river San Juan, where he found a large Indian settlement and lands in a high state of cultivation.

Having landed at different points along the coast, when on the way thither, Almagro contrived to secure considerable treasuife, so his voyage was not altogether bootless, though personally he had suffered severely. Touching at the Pearl Islands on his way back, he learned that Pizarro was then in hiding at Chicamd, and, seeking him out, had the satisfaction of finding him still in health, and with about fifty stout comrades still faithful to their cause. They embraced with fervor, and then, after recounting their adventures, mutually resolved to continue their explorations. 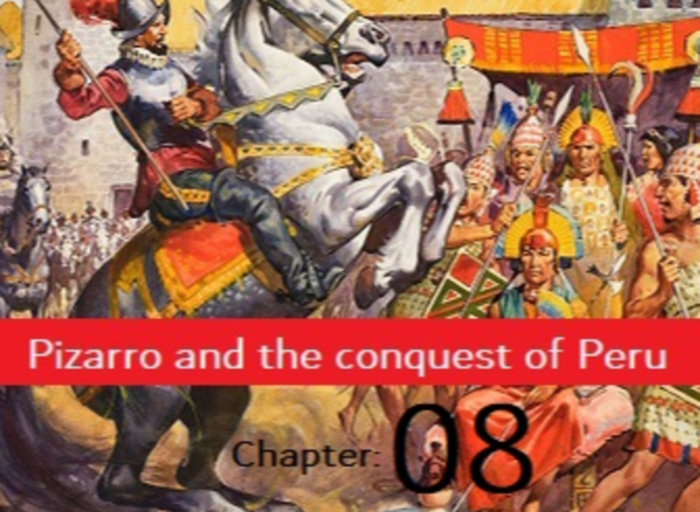 Pizarro and the conquest of Peru, by Frederick A. Ober (Chapter 08) 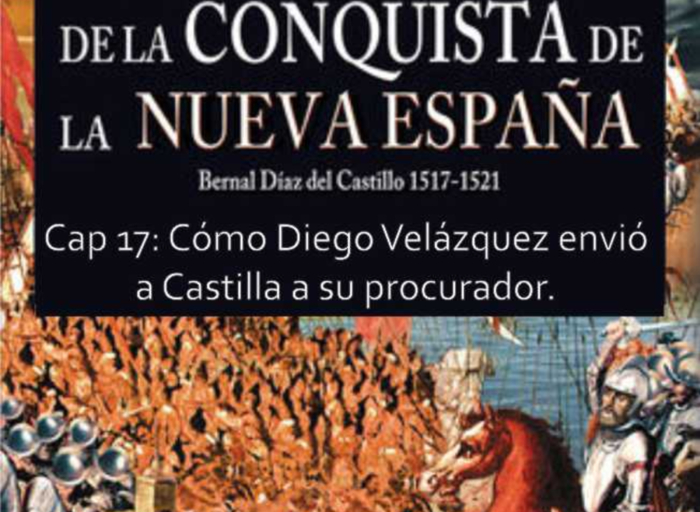